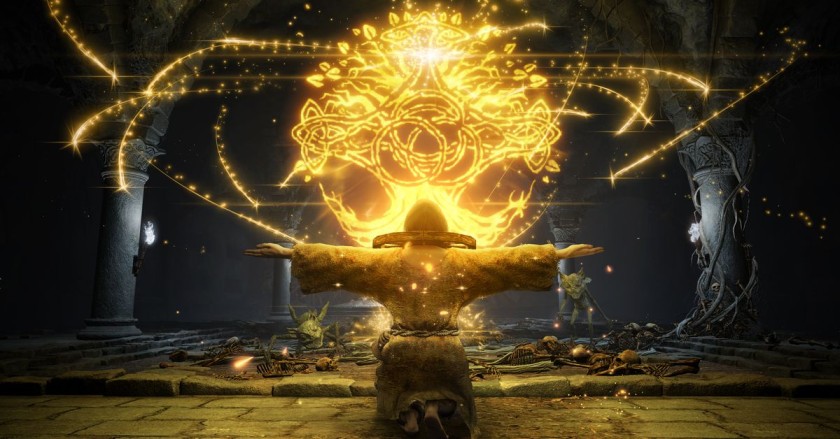 FromSoftware has just released the new Elden Ring Update 1.03.3 for everyone Here is the full notes on the patch for your. This is a hotfix to the last major Update 1.03 released two weeks prior. The issue was discovered by the balance adjustment in Starscourge Radahn in which the effectiveness of specific attacks was decreased. The patch that is now available should be able to fix this issue.

The entire information you’ll require about your Elden Ring patch notes for Update 1.03.3 will be covered in the following section. You’ll be able to install and download the update as soon as you can on the consoles and the PC. We don’t yet know the size of the file, but it shouldn’t be too large because it’s only tiny fixes.

These are official patches to Elden Ring Update 1.03.3 that is rolling out to all supported platforms for the game:

Correction of a glitch that was affecting the balance adjustments for the boss “Starscourge Radahn” in update 1.03 that caused the effectiveness of specific attacks was reduced unintentionally.

The version number for this update that is shown in the lower-right area on the Title Screen will be as the following:

It is important to note that users using different regulations versions are not able to be matched online.

This is all we have to share with you regarding the latest Hotfix 1.03.3 update. If you didn’t know what was made available within the hotfix prior to this one We have it all for you in the following sections: