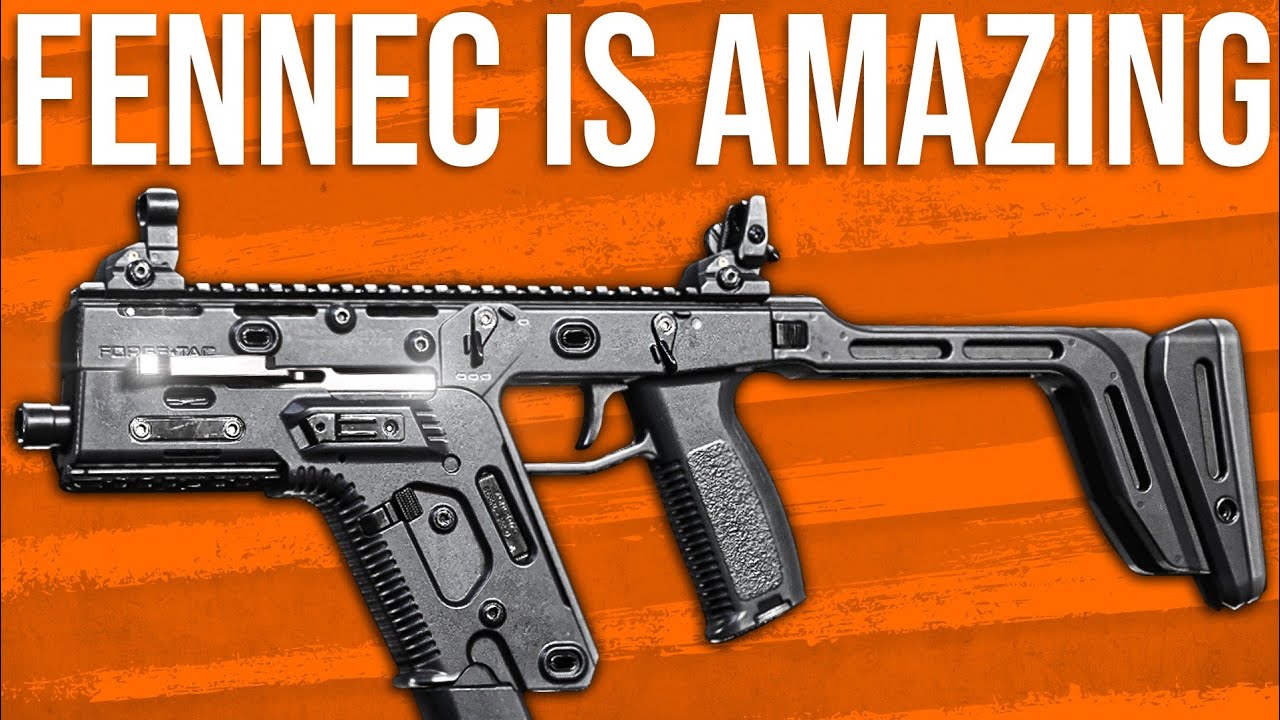 Call of Duty: Modern Warfare Season Four was released on June 11. It came up with some new content. It included some new weapons including the new fully automatic submachine gun, Fennec.

As said, Fennec is a fully auto SMG weapon with a fast firing rate. Apart from it, Fennec has some extraordinary features which make it one of the favorite SMG guns of COD players. But it has more potential which can be extracted by using a proper Fennec warzone loadout.

We need to add attachments to Fennec which will make it more powerful. These attachments include suppressor, stock, Underbarrel, ammunition, and a few more. You will know more about the loadout once you go through the full tutorial.

Thanks to the fast fire rate of Fennec, it becomes easier to use this gun in close-range combat. Nevertheless, it has smooth recoil control and good damage.

With this loadout, we become able to unlock the max potential of Fennec such as enhanced accuracy, range, and mobility. However, you may find a control problem with this loadout. It is the only con with this setup.

The barrel will help you in increasing ads and accuracy. Similar to this, all the attachments contribute to Fennec to unlock its potential. As Fennec is a fast-firing weapon, it runs out of ammo quickly. This is the reason why 40 round drum tanks should be used.

Although there are a lot of attachment options available for Fennec, you should proceed with only the recommended ones. Apart from it, there are some attachments that are optional and it is totally up to you to use them.