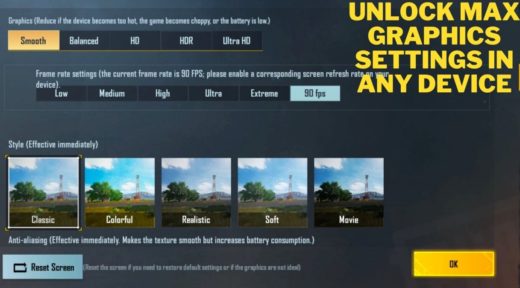 Who doesn’t want a smoother experience of playing Pubg? Only iOS users enjoy the true Pubg gaming experience.  What about Android users?  They play with frame drops and lag.  Well, there are some players who use the graphics tool for Pubg which is quite bad in my view. I have seen my friends getting banned […] 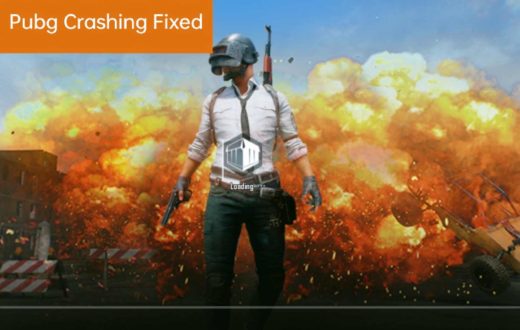 The gaming industry has been continuously growing for the past few years and it is expected to rise more. But when we talk about mobile gaming, I don’t think there’s much advancement in it. Gamers still find some games choppy. One example is Pubg Mobile. Pubg was first released for mobile devices back in 2018. […] 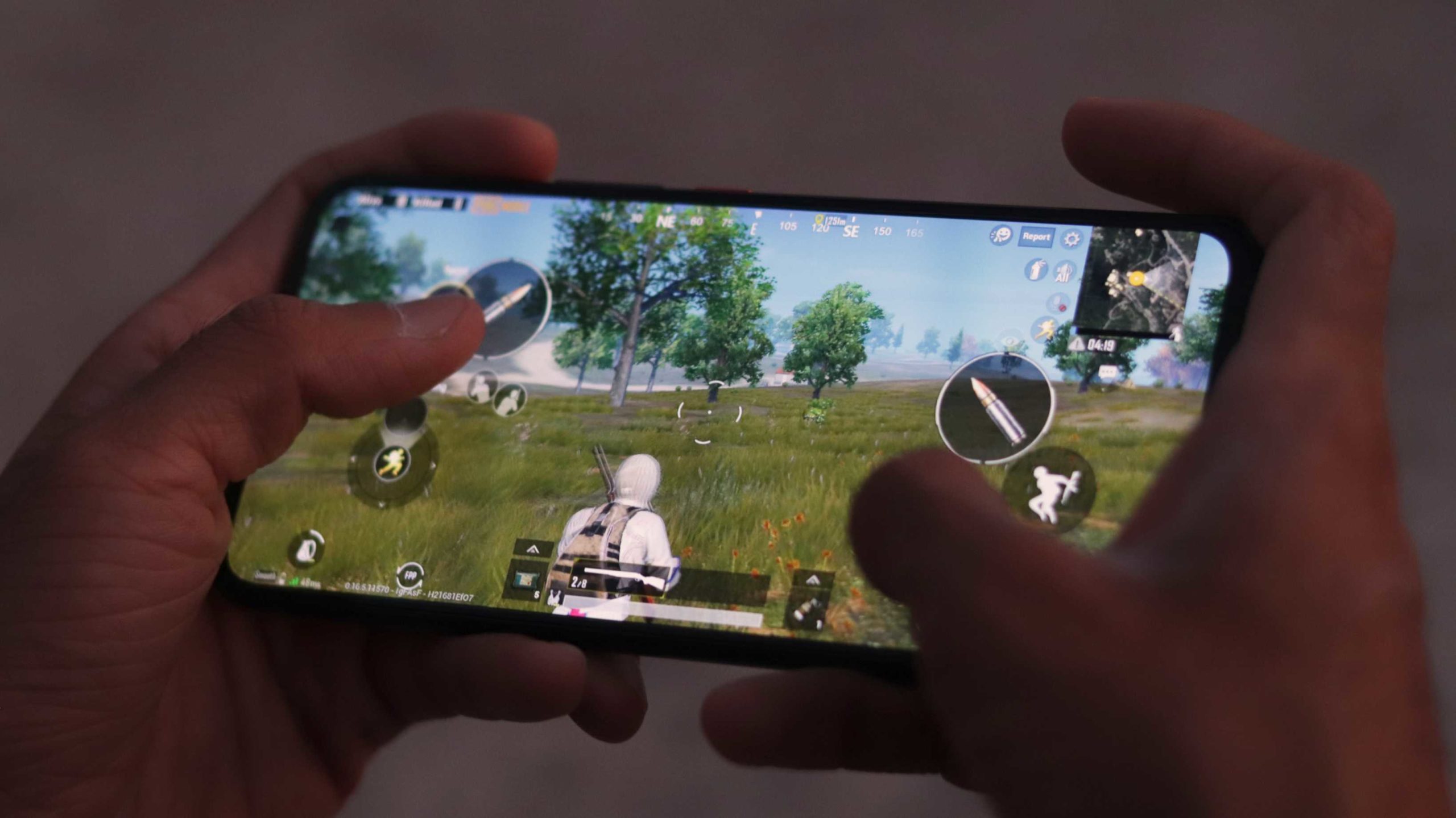 The moment I started playing Pubg Mobile, most gamers used to play it only with the basic two-finger setup as it is the default control settings. Gradually, some players shifted to a three and four-finger claw setup after watching some Pubg Mobile YouTubers.  I also switched to four fingers after some time. For one week, […] 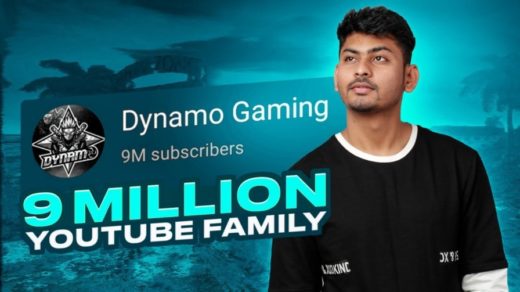 There was a time when parents used to give more preference to study rather than sports. But now, because of some gamers, people are getting to know about”eSports” as well.  This mostly happened because of Indian Pubg Mobile YouTubers who grew the gaming industry from scratch. I also didn’t know about the term “eSports” before […] 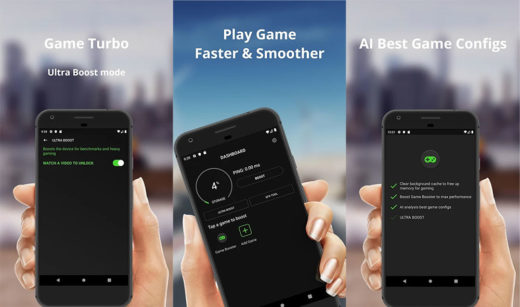 Do you really think your device manages to run games smoothly? No matter whether your device has a high-end CPU or GPU, if there are some preloaded apps(bloatware), then you are lacking the true gaming experience.  We all have faced a kind of lag while playing Pubg Mobile or Free Fire. Why is it so? […] 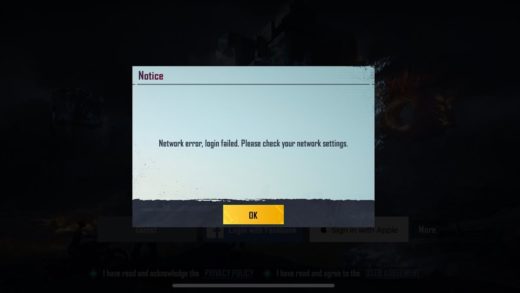 Yesterday I updated my Pubg Mobile to the latest version. After successfully updating the game, I was still facing many login errors including the Pubg login problem with Twitter and Facebook.  Later I followed many tips and tricks given on the internet. Some say to restart mobile while others have uploaded useless tutorials on YouTube.  […]