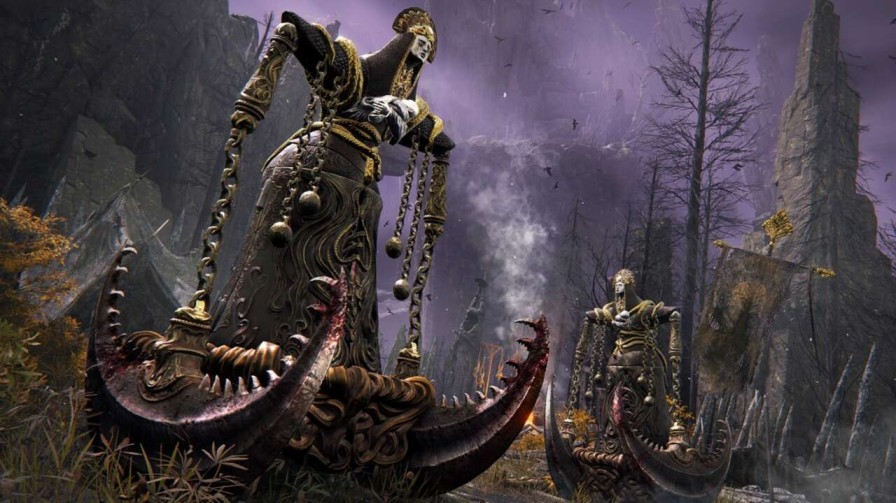 Crossplay in Elden Ring is a bit tricky. Multiplayer is robust and offers both co-op as well as PvP. It is a bit restrictive in terms of who you can play with.

Because FromSoftware is known for its tough bosses, and challenging enemy encounters, it’s always worth asking for help, especially if you are stuck.

Elden Ring is not unlike other games in the back catalogue of the developer. There are some tough difficulty spikes so it’s not a shame to ask for help.

Crossplay is becoming more common in modern multiplayer games. This begs the question:

Does Elden Ring support crossplay? This article will provide all the information you need about Elden Ring’s crossplay options as well as the future plans for the feature.

It is unlikely, or at least not in the way that you would like. Elden Ring allows crossplay between systems within the same family.

Also Read: Is Valorant Crossplay? You Must Check it Out!

You can play with Xbox One, Xbox Series S, and Xbox Series X together. This is also true for PS4 or PS5 players. You can either summon your friend who was fortunate enough to have a new-generation console or help someone who isn’t yet.

Crossplay between consoles is not an option. Players on PC won’t have the ability to help console gamers, while Xbox and PlayStation players will not be able play together. This is a shame, because Elden Ring provides a beautiful opportunity to support one another through challenging content.

Is Elden Ring going to crossplay in the future?

We don’t have any information on this. Bandai Namco and FromSoftware have not yet provided any official information. It is not even a hint of the potential, so it isn’t looking great.

If we look at precedent, it is likely not.

Thus far, no “Soulsbourne” game has ever enabled crossplay. The feature was not available in Sekiro: Shadows Die Twice which was the last multi-platform title from the studio.

Crossplay is not a possibility at the moment.

The functionality is more evident since Dark Souls 3 and there’s a chance it might be re-examined. It is not likely, however, right now.