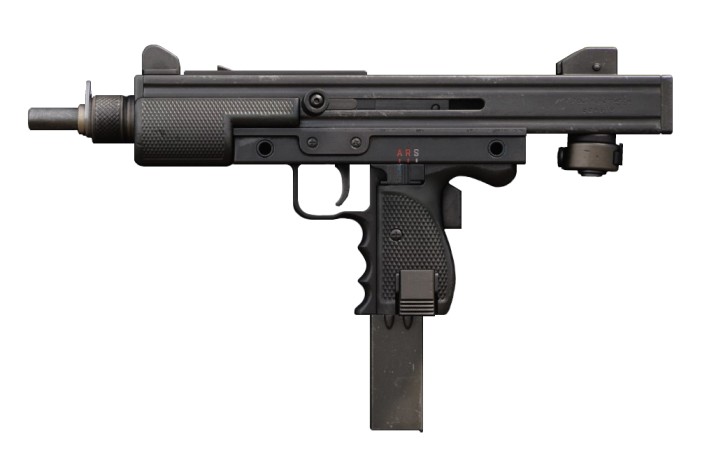 From zero to hero, Milano became a powerful and favorite full-auto submachine gun for warzone players. It can easily overcome other SMGs if a proper Milano Warzone Loadout is used in a game.

Milano is absolutely crazy. It is basically an SMG that provides high damage with accurate hip fire spread. It was introduced in COD: Black Ops Cold War. Although it has a slower fire rate, it can still perform better in Warzone. Milano is similar to a mini Assault Rifle.

If we talk about the attachments, there are more than 50 options available for Milano in Warzone. But we need only 6 best attachments which include an Agency Suppressor (For Muzzle), 10.6″ Task Force (Barrel), Field Agent Grip (Underbarrel), Axial Arms 3X(Optic), Raider Stock(Stock), and STANAG 55 Rnd Drum(Magazine).

These attachments are going to convert your basic Milano into a more deadly weapon so that you can win more times in Warzone.

Normal players play for fun, but competitive players do the math before entering into the match. They test weapons with every attachment. Once they find a perfect loadout, they proceed with it. The below-listed attachments have been recommended by those professional players.

Attachments for Milano in COD: Warzone

These attachments will create a perfect balance for your Milano. The agency suppressor gives sound suppression, bullet velocity, and recoil control, which are the major key factors of increasing range. The 10.6″ Task Force provides an effective damage range as it is the longest barrel for Milano.

The bruiser grip and Tiger Team Spotlight helps in adding more movement speed. It enables a player to run fast. For mag, 55 Rnd Drum is the best choice as it gives you 55 rounds of ammo which is more than enough for an SMG.

This is the best Milano Warzone Loadout attachment you can use for your Milano weapon. Jebbo, a Youtuber has also made a video of his rebirth Island gameplay where he is using this loadout. You can also check out his best Milano class in rebirth Island.