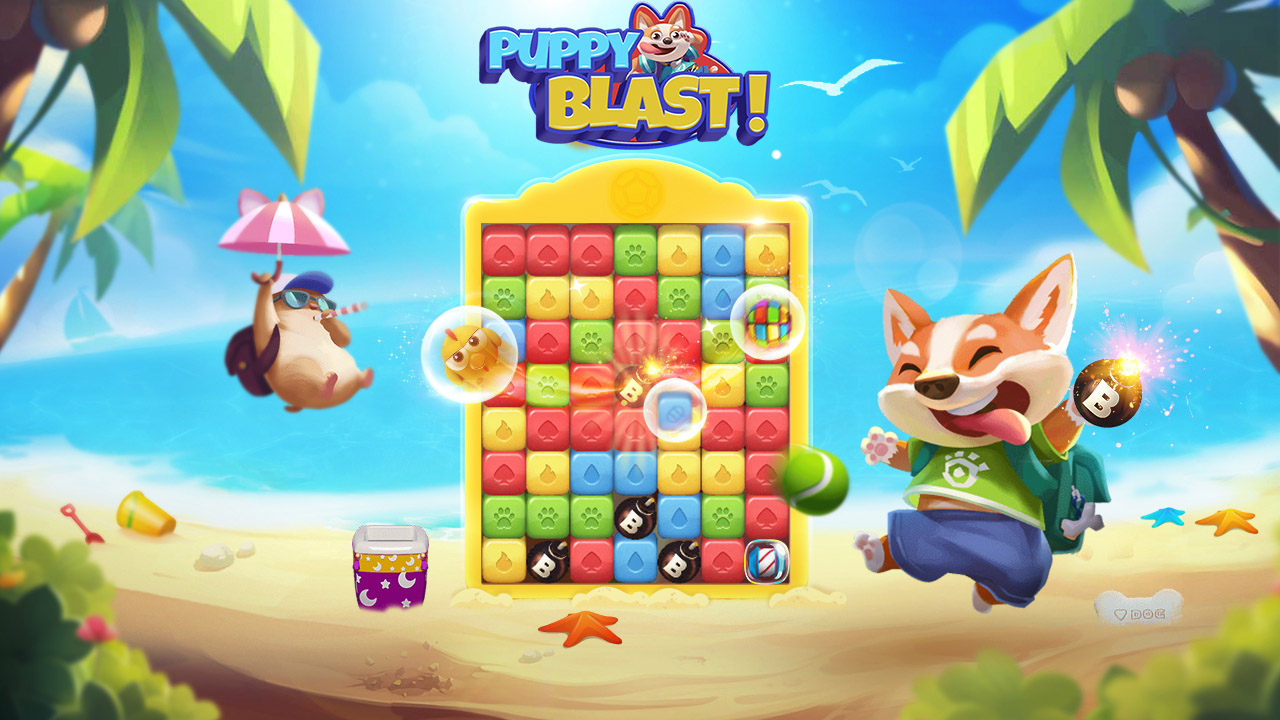 Concerned about your child’s safety in today’s world of online video gaming. Don’t worry, we are here with the concept of “Crazy Games” to solve your problem.

Crazy Games are designed specifically for children and are easily available on mobile devices. These games were created to alleviate some of the stress that children face in their daily lives. We all know how much today’s children enjoy playing video games. Nowadays, though, children simply spend their time playing silly games. Here’s a quick overview of crazy games for kids.

All these above games are quite different from each other. To know about these games read out the full article.

Idle Mining Empire places you in charge of a mining company. Begin from the ground up and work your way up to being the owner of a fully automated mining empire that creates massive revenues.

This game was released in June 2021 for Web browsers (desktop and mobile).

Chain Color Link is a puzzle game where you connect the colored chains until all of the colors are in the same chain. This challenging yet soothing game will put your wits to the test.

This game was released in April 2022 on Web Browser (desktop and mobile) or Android.

Diamond Hunt Mobile is a fantastic idle game in which you must establish your profitable mining corporation. You begin with a single devoted miner who can gather valuable ores for your enterprise. It was developed by Smitty.

This game was released in October 2018 on Web Browser (desktop and mobile).

Dog Blast is a wacky arcade game in which you have to match colorful puppy goodies. This adorable matching game has plenty of intriguing levels, upgrades, and big dog treats explosions to keep you hooked. It was developed by Yizhiyuan Network Technology.

This game was released in May 2019 on a Web browser (desktop and mobile).

TenTrix is a wonderful puzzle game in which you must try to fit a swarm of multicolored pieces onto a 10*10 grid. The game’s concepts are similar to those of the classic puzzle game Tetris, except instead of pieces falling to the bottom of the level, you have a fixed playing field to complete.

This game was released in July 2016 on Web Browser (desktop and mobile).

Highway Racer is an enhanced version of the popular Highway Racing Online game. In this game, you must drive your car along a very busy highway while trying to avoid being hit by oncoming traffic!

Weave your way through the throngs of vehicles and demonstrate your driving prowess by dodging the cars and trucks that are following you!

This game was released in February 2018 on Web Browser (desktop and mobile).

Master Chess is a single-player and multiplayer online chess game. Try out this fantastic online chess browser version if you wish to play a game of chess. This game features three different game types in which you may put your chess skills to the test against other chess players. It was developed by Code This Lab.

This game was released in March 2018 on Web Browser (desktop and mobile).

Subway Clash 2 is a soviet-themed 3D third-person shooting game. Fight tough battles with a range of weapons and strategies in a dilapidated subway. After Subway Clash, this is the second installment. It was developed by Freeway interactive.

This game was released in March 2012 on a Web browser.

Don’t be concerned. Above mentioned games are completely risk-free for children and designed especially for children. These games differ from one another include puzzle games, shooting games, mining games, racing games, and so on. In my opinion, these are the best crazy games for kids.