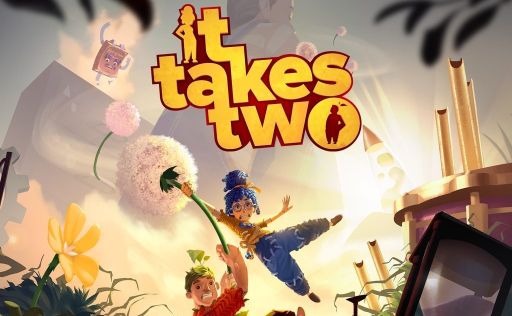 It Takes Two is an action-adventure game for platforms developed by Hazelight Studios and published by Electronic Arts. It came out for Microsoft Windows, PlayStation 4, PlayStation 5, Xbox One, and Xbox Series X/S in March 2021. Similar to Hazelight’s first title, A Way Out, it doesn’t have the option of a single player.

Two players can play the whole title in the comfort of your own home, because It Takes Two has a couch-to-coop feature.

For you to enable the split-screen feature it is as simple as you do is choose “Play Locally” when starting the game. Then, connect another controller to the console.

You can’t disable it, which is odd when you’re offered the option to use LAN play and both are playing on different consoles. Maybe you don’t want or need to be able to see what your opponent is doing on their screen, or maybe you don’t have a large screen that you use to play games.

How do you play splitscreen on It Takes Two computers?

Can you play It Takes Two on laptop?

The system requirements required by It Takes Two are not compatible with older computers and laptops. If you’re looking to experience the game with maximum graphics, you need at the very least a Core i5-3570K or Ryzen 3 1300X CPU as well as GeForce GTX 980 or Radeon 290X.

Also Read: Is it takes two crossplay? Check out now

Can you play It Takes Two single player?

You can’t enjoy It Takes Two in single player. It’s 100% co-op only. When you’ve got a family or friend in the same space as you, you can play with the same game system. There’s no doubt that you’ll need an individual controller as the majority of the game is played in split-screen.