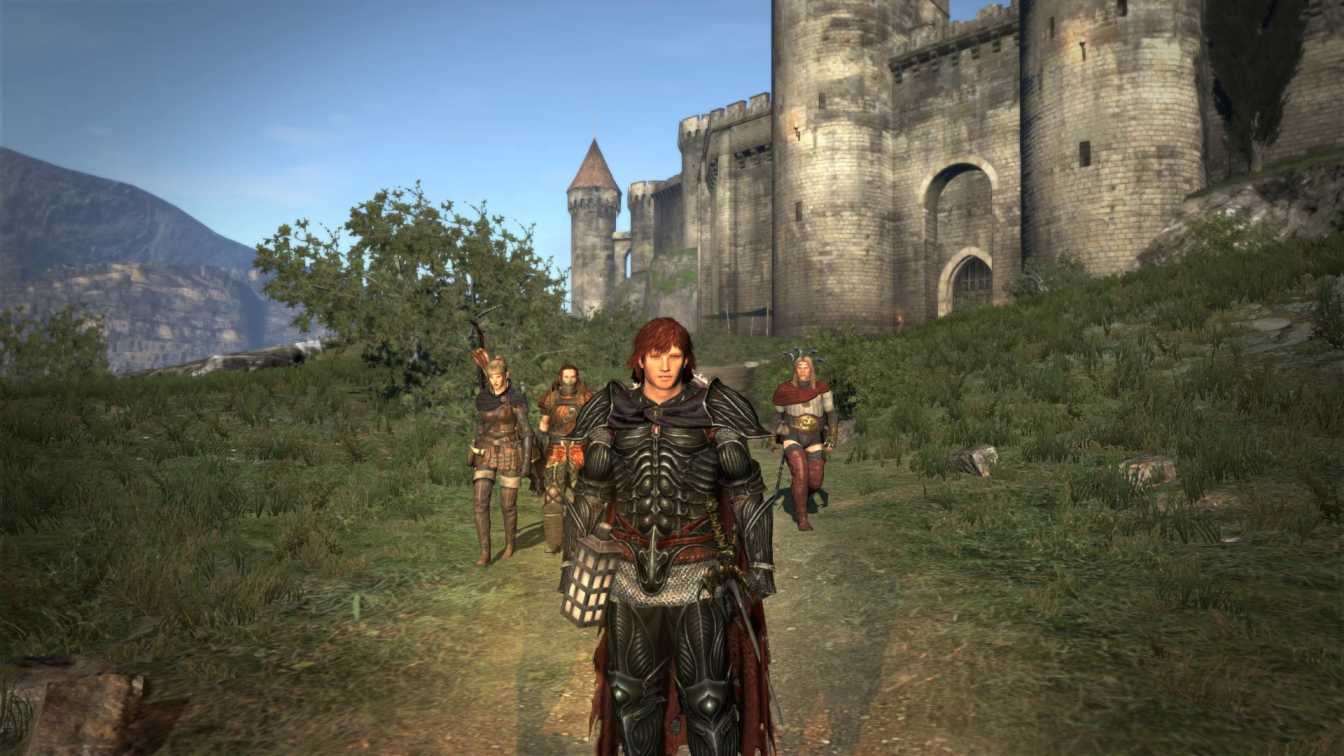 After showing some of the story-based scenes in the game, We then experience how Dragon’s Dogma Online features a multi-platform play on PlayStation 3 and PlayStation 4 (with remote-play capabilities on Vita) and PC, which is similar to Final Fantasy XIV. Lobbies can host as many as 100 gamers.

In terms of other multiplayer options, for example, there’s an 8-man dungeon named “Grand Missions” where you, along with seven other players, can join forces with monsters to win some exclusive loot.

Dragon’s Dogma Online has been launched in Japan on August 31, 2015.

Dragon’s Dogma Online Targets 60FPS on PS4. It also includes cross-platform play. Capcom plans to launch an online, free-to-play RPG, Dragon’s Dogma Online, on the PlayStation 4, and the current console version aims for 1080p/60FPS as per a DualShockers report.

The game director Kent Kinoshita revealed the technical specifications of the PS4 version during an event held in Tokyo. He also said that the PlayStation 3 version runs at 30FPS at 720p.

Dragon’s Dogma Online will also be released on PC. Additionally, the game supports crossplay on all three versions. Players playing on PS3, PS3, PS4, and PC will be able to play alongside one another using identical servers.