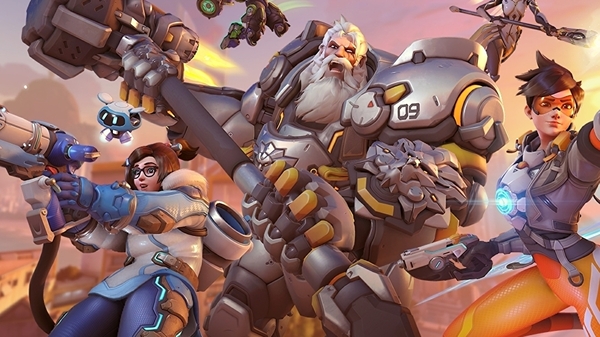 Overwatch is getting crossplay! It took five years for Overwatch to become cross-playable.

This is big news! It’s so big that it was challenging to fit all the information into one post. So I decided to compile a quick guide. This is everything you need about Overwatch crossplay.

Overwatch, a first-person shooter, has been available for Xbox, PlayStation, PC and Nintendo Switch since 2016. However, players were restricted to their respective platforms’ servers.

Jeff Kaplan, Overwatch’s game director, revealed in 2018 that Blizzard was “in discussions” with Sony and Microsoft about merging the servers. The talks between Blizzard, the two console giants, did not produce anything noteworthy. However, Overwatch players could continue playing their favorite game without crossplay support until 2021.

After a global Battle.net update, Overwatch began supporting crossplay in June 2021. Console players who did not have a Battle.net Account had to create one and link their console accounts to be eligible for crossplay.

Here’s how to create a Battle.Net Account and link it to your console username.

To celebrate the introduction of Overwatch crossplay, players who connect their Battle.Net accounts and console accounts up to 2021 will receive a Golden Loot Box.