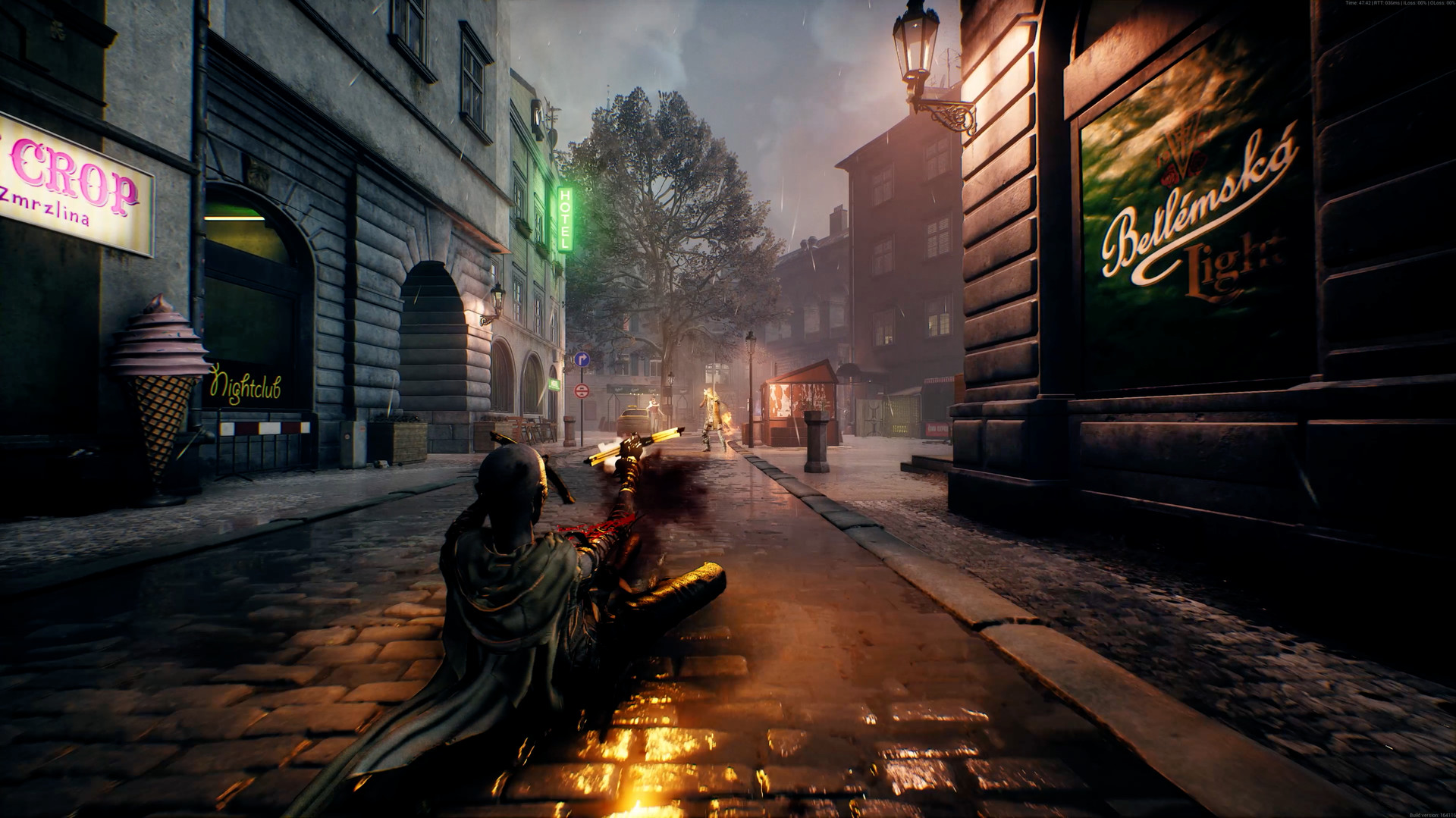 With the vast popularity of Fortnite and Apex Legends, numerous series have tried their hand with the battle royale formula. The most intriguing and least anticipated is Bloodhunt, a new version of the genre that comes from the Vampire: The Masquerade game series.

After months of Early Access, Bloodhunt has finally been released for PC and PlayStation 5, and players can now dive into the blood-splattered city streets of Prague. Battle royale games are best when a group of players are playing, so how can players on different platforms team together?

We’ve compiled all you must be aware of The Vampire Masquerade Bloodhunt crossplay on PS5 and PC.

Does Vampire The Masquerade Bloodhunt have crossplay?

The short answer is that Bloodhunt has crossplay capabilities; this means that players playing on PlayStation 5 and PC can participate in the same games. However, there is one significant restriction.

Although bloodsuckers populate matches on the two platforms, players on the same platform can be part of the same team within the lobby. The Elysium Lobbies, and Bloodhunt’s in-game ones are specific to the platform, which means you’ll need to rely on the luck of the draw to meet people who have different devices.

Unfortunately, groups separated by the platform cannot compete against one another, and they cannot participate in an event with the same team.

This is a pity for console players who were hoping to join forces with their PC friends, and developer Sharkmob has yet to say if the support for consoles will be added later on down the road.

How do you use crossplay in Bloodhunt Vampire the Masquerade?

When you play Bloodhunt on PC, The good news is crossplay is enabled automatically and can’t be disabled. Therefore, each game you play is compatible with crossplay for both PC and PS5 gamers.

Users who are using PlayStation 5 version do have the option of disabling crossplay to be “compliant with the technical regulations and requirements.”

If you’re looking to activate crossplay or deactivate it for crossplay in Bloodhunt, head to the Options menu and change the settings according to your preferences.

It’s important to note that the developers have warned users not to alter the settings. They stated on their web page that: “Please keep in mind that turning off crossplay can cause a slower matchmaking time. We strongly suggest that you play using crossplay with the option enabled.”