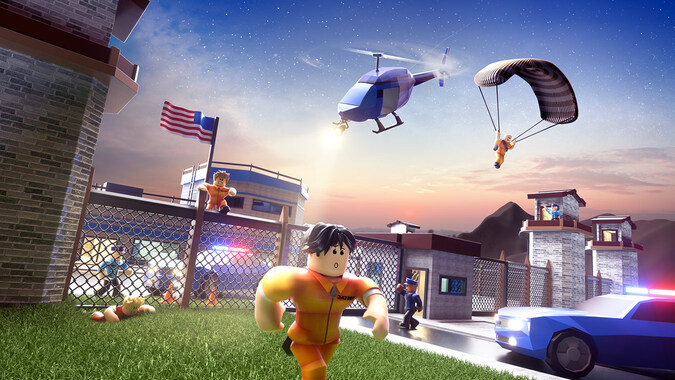 Roblox is an online multiplayer game that is also a single-player game. You can make worlds and games with Roblox Studio, the official toolkit that allows you to design and create objects within the game.

You can also create your games to share with other players from around the globe and use other games or even worlds to play with other players. Roblox’s Roblox website has a variety of games you can select from racing, boxing to role-play. It’s free and also includes in-game purchases.

If you enjoy playing Roblox, you may have considered “Is Roblox going to be cross-platform by 2022?”. We’ll attempt to answer that in this article.

The answer is yes, Roblox can be played across platforms. It’s currently available on platforms such as PC, Xbox One, Android, and iOS. It is possible to enjoy Roblox with your buddies even if you play on another gaming platform.

However, there are some minor limitations which you will encounter if you play with Xbox One. It isn’t equipped with certain features, and the standard method to send an invitation do not apply to Xbox One players.

Invitations are sent from Xbox One only using the same user ID as the other gamer. Other than that, the player can complete the request using a smartphones or computers.

Is Roblox Cross Platform PC and Xbox One?

It’s true, Roblox is cross-platform between PC and Xbox One. Thanks to those who created this update. Xbox users were restricted to play only with gamers on Xbox in the past. However, now players on each platform (PC or Xbox One) can play together.

Gamers need to be aware that Xbox gamers might not be able to enjoy the features available.

Is Roblox Cross Platform PS4 and Xbox One?

However, Roblox cannot be played on PlayStation. This eliminates the possibility of Roblox being cross-platform with PS4 and PS5 and Xbox One. The answer will have to be “NO”.

The developers are still waiting to announce the possibility for gamers who play Roblox on PlayStation in the future.

Is Roblox Cross-Platform Smartphone and PC?

Roblox is a game that can play on smartphones and computers, however, you may be wondering whether players who play on either smartphones or PCs can play? It’s “YES”; Roblox is multi-platform, including PC and smartphone.

This was made possible by the idea of creating an app universal that can run on every platform like Android gadgets, iOS devices, and PC.