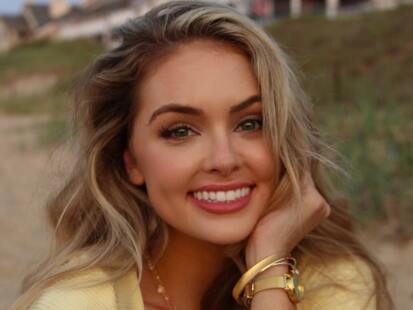 Is it true that Susie has departed the show? But why is this the case? Here’s everything you need to know about the Bachelor 2022 Finale. To find out why Susie quit the program last week, read to the end and don’t skip any parts.

The dramatic two-part finale of THE Bachelor returns TUESDAY with the final installment.

The final two contestants met Clayton Echard’s family on Monday’s show. On the other hand, Clayton has determined that his heart belongs to Susie Evans, who has been revealed to still be in Iceland.

Susie left the program last week after claiming she couldn’t move forward with Clayton if he had been intimate with other women in the Fantasy Suites.

Following Clayton’s dramatic confession regarding his connection with both ladies, Gabby Windey did not accept Clayton’s rose during the rose ceremony. Gabby stated categorically that she would not compete for Clayton’s affection.

After apologizing and pleading with her, Gabby returned to the rose ceremony and embraced an emotional Rachel Recchia, who was stunned after being left with the final rose minutes before.

Gabby took the rose on the second offer, which led her to Clayton’s family. Clayton’s parents seemed to like both women right away, even before Clayton admitted that he couldn’t stop thinking about Susie.

Clayton’s search for love comes to a dramatic conclusion Tuesday at 8 p.m. ET on ABC.